5 Amazing shows to catch while in Las Vegas 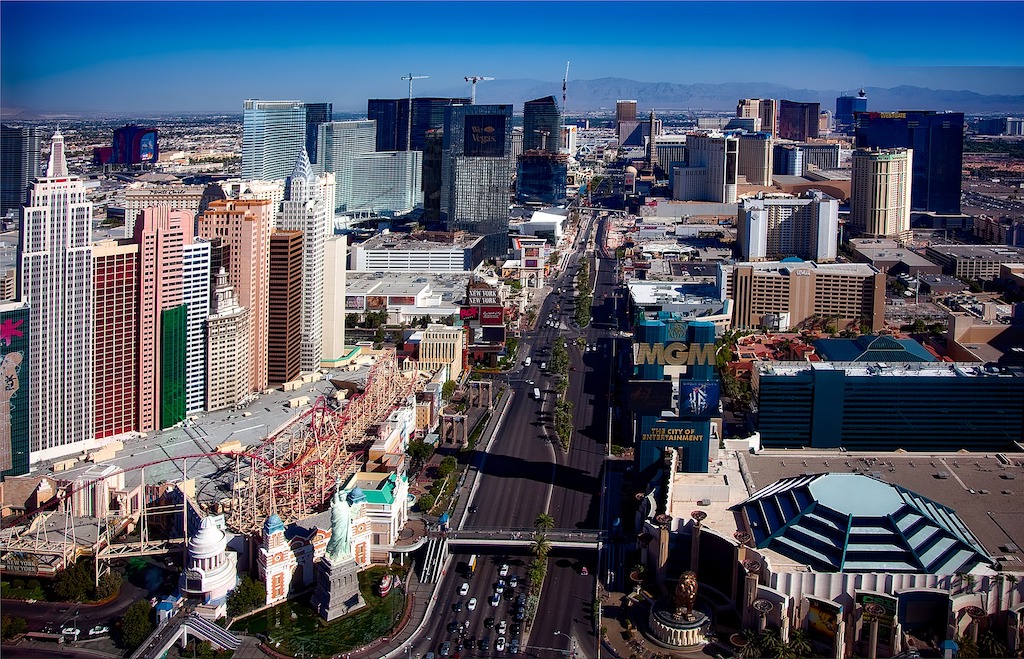 Las Vegas has a notorious reputation as one of the most entertaining cities in the world. Between the hotels, casinos, and the rather infamous Las Vegas Strip, there are numerous shows happening practically all the time. There are a lot of amazing Las Vegas shows to keep track of, and since many of them are downright unforgettable, if you’re visiting Vegas make sure to check out the ones you find interesting.

There are few other illusionists in the world that can hold a candle to David Copperfield. A lot of people have left his shows feeling enchanted, as if seeing something impossible that shouldn’t exist, and yet he has the same effect over and over again. His show in Las Vegas is one of those that you shouldn’t miss, and no matter how many times he performs if always feels as if he makes real magic happen before your eyes.

There are no words to describe the surreal magical excitement that happens when Blue Man Group performs. There’s a reason why the group’s been popular and so successful for decades, and that reason is that their shows are always as entertaining as possible. From thunderous music, to the fantastical light shows, and perfectly timed humor, Blue Man Group never ceases to amaze. There is also an extra element of audience participation that’s just the perfect cherry on top.

Terry Fator: The Voice of Entertainment

The man that won America’s Got Talent in 2007 holds one of the most entertaining shows in Las Vegas. People from all around the world are flocking simply to see his shows, which can be only described as impossibly fun. The shows include puppets, singing, dancing, comedy, parody, and much more, as the multi-talented Terry Fator is an absolute master when it comes to entertaining his audience. No one has ever left one his shows without a wide smile their face, and that becomes evident why once one sees one of his shows.

Penn and Teller are the duo that elevated performing tricks in front an audience into an art form. Once they’re on the stage anything can happen and every following moment is as unpredictable as the last. Penn is the one that leads the show with talking and explaining, while Teller is the silent one but equally funny. Every Penn & Teller show is filled with fun, humor, and magic, and after decades of mastering their craft they’ve become one of the most must-see shows in Vegas.

Celine Dion is one of the world’s best female singers of all time, and that is impossible to deny. With numerous awards, a wonderful booming voice, and a catalog of songs that will touch the soul of any person, her shows are always a fantastic treat. No matter where she performs there’s always a certain feeling of electricity that few other musical artists in the world can match.

Las Vegas has a ton of amazing shows. There is something for everybody there, and all you have to do is pick a show, and the rest is magic.