Bitcoin: Is it the Currency of the Future? 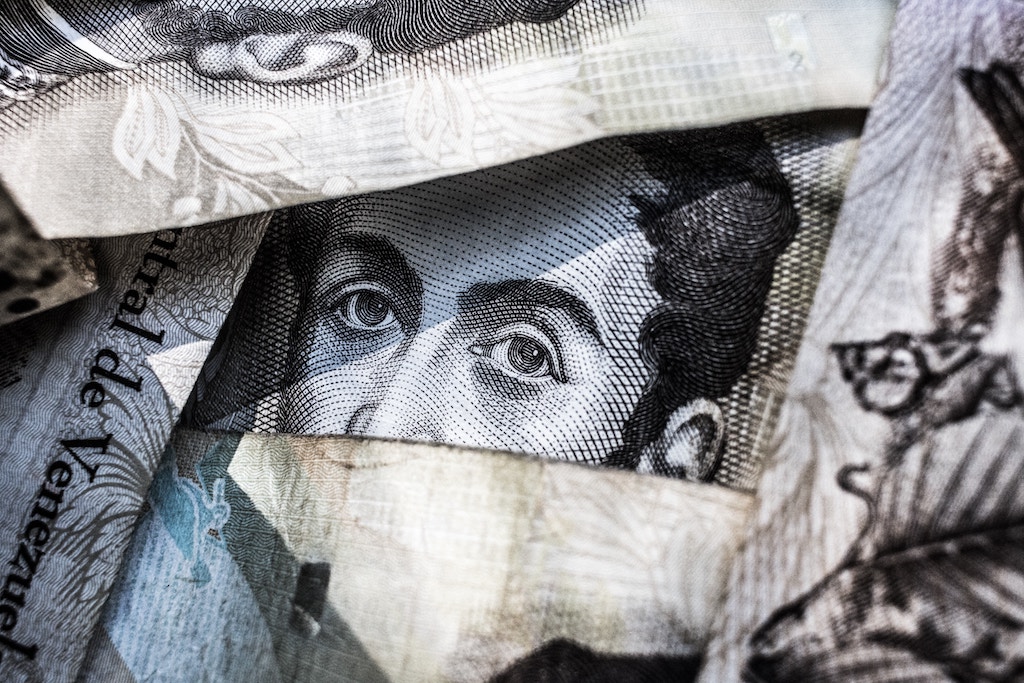 Back in 2008, Bitcoin was just starting out. However, it wasn’t until 2013 that Bitcoin started building a reputation. It was all over social media, the news, in papers etc. and that was just the start. But is Bitcoin going to be the future?

In simple, Bitcoin is a form of currency, but digital. However, Bitcoin isn’t like other currencies. It isn’t printed, they aren’t controlled. Instead, they are held electronically and are produced by people. On top of that, it is all anonymous. This is why it has drawn so many people in. Some people use it for investments and making money, other use it for illegal activities.

It might sound like some made up currency, but the overall value of all Bitcoin (in existence) is worth £100+ billion.

Think of Bitcoins as a valuable object, gold for instance. Once you have a Bitcoin, its value can rise and drop. Either way, they are worth money. With the Bitcoin you own, you can then trade and buy goods online.

What’s the catch? Well there really isn’t one. More and more companies are starting to accept Bitcoin as a form of payment, although with the current value, I don’t think many people will be using them for purchases.

Everyone wonders what is so great about Bitcoin. Why it’s so hyped up online. It all comes down the its success in the Cryptocurrency world.

In the past year, the Bitcoin value has shot up, well over 1000% of its starting value. That means that 1 Bitcoin is worth a staggering $16500 (roughly). Considering back in 2008 it was worth next to nothing; it has come a long way. But why? It all comes down to competition.

Since Bitcoin, there have been a ton of alternate Cryptocurrencies. Due to all of these new currencies, the value of Bitcoin has gone up and up.

Will Bitcoin Continue to Skyrocket in Value?

Looking back at the figures, Bitcoins value has been up and down. It has never crashed but some days it has less value than others. Regardless, the value is still up by a huge amount and even 0.01BTC is worth a good amount of money.

Based on this, no one can predict the future with Bitcoin. What can be said is that at the rate we currently see, by 2020 a single Bitcoin could be worth up to 6 figures, if not more!

So, Bitcoins value is currently at a high. A single Bitcoin is worth a lot of money and people all over the world are trying to get into the hype. It has become the most popular Cryptocurrency to date and it is drawing more and more people in. After all, there at 21 million Bitcoin out there, it’s just getting your hands on some.

Based on how much it has grown over the past couple of years, Bitcoin could well be the future. If security was upped, and there was 0% chance of your Bitcoin being hacked or lost, then it will undoubtable be the future currency world-wide.