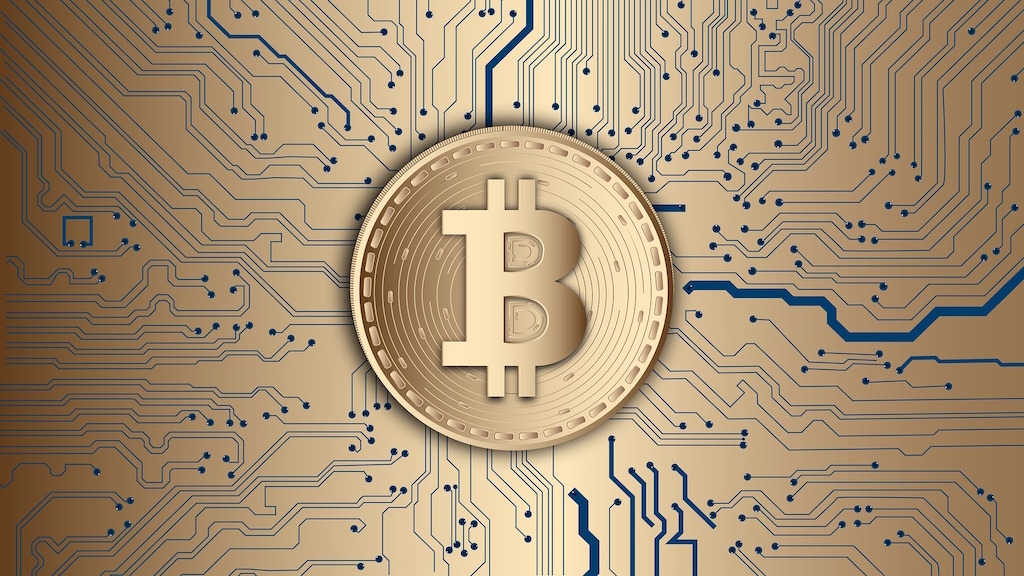 Cryptocurrency is a ground-breaking technology that has seen a massive explosion in the recent years, mainly about its financial side. As a currency it can be very unique, especially for the fact that there is no physical version of any cryptocurrency. Bitcoin is the cryptocurrency that started it all, and it’s since become synonymous with the word cryptocurrency – but there are other coins, generally called AltCoins, such as Ethereum.

The first cryptocurrency ever, it was originally introduced in 2009 by a programmer, or group of programmers, by the name of Satoshi Nakamoto. It was introduced as a peer-to-peer form of transaction, which significantly differs from regular transactions. The technology behind Bitcoin, as well every other cryptocurrency, is called Blockchain, and it’s meant to be used as a decentralized form of exchange. Since traditional exchange relies on specific formal institutions – like banks – to be made, most information that takes behind the scenes is closed off from the public. This is where Blockchain comes into play. With Bitcoin there is no need for third party institutions to regulate every transaction. This technology is responsible for verifying and confirming every transaction.

A decentralized database that constantly confirms and verifies every type of transaction that takes place in its network, to put it simply, is the Blockchain. Every user that is logged in the network is checked and verified with complex mathematical algorithms. To forego complex explanations, this means that the Blockchain is infallible when to comes to making sure if a transaction is valid, because every part of the network has to verify whether or not a transaction is legitimate. No one person or entity has control over this network, which is why it’s called decentralized, and can be trusted to regulate the transactions.

There are different wallets to store your Bitcoin, all of which can only by accessed by you, and with your own decryption key. They’re stored absolutely safe, and no one will be able to access it without your permission.

Mining means to discover and solve blocks along the Blockchain, which in the end gives a payment. To mine you have to have your own computer, and most who do, have their setups – which can be costly. There are companies that offer specialized setups if you’re not interested in building your computer made for mining. To mine, your computer has to be actively connected to the Blockchain, and depending on the computer or computers you’re using, you’ll solve blocks in different speeds.

Cryptocurrency might as well be the way transactions are done in the future. For now, while extremely lucrative, it’s still in its early stages. It is very speculative, so it’s not advised to rush because the risk factor of losing an investment is incredibly high.