What Is my Autograph Worth and Other Questions about Sports Memorabilia 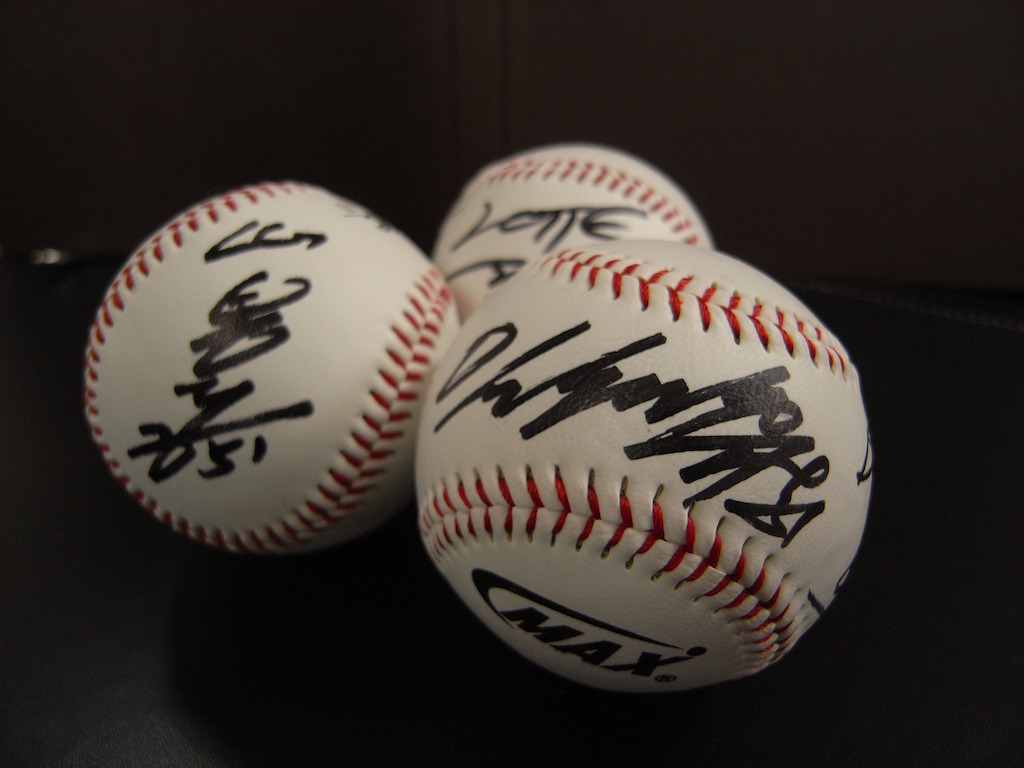 “What is my autograph worth?” is perhaps the most common question in the world of autograph collections. Unfortunately, there is no simple answer to that question, because there are too many different factors at play. Perhaps the question you should be asking instead, therefore, is: “what is it worth to me?”. Indeed, that is one figure that can never be calculated in any scientific way, because it is all down to emotions. That said, autographs do have a monetary value, and that is calculated using a number of specifics. Let’s take a look.

What Is my Autograph Worth?

Ask yourself what someone would be willing to pay more for:

Obviously, the first football is going to be far more valuable, even if it looks exactly the same.

Presuming, however, that you know for a fact that your autograph is the real deal, and it has been authenticated. Then there are still factors that will determine what its value is. One of those factors is the condition of the item itself. If you have a baseball signed by Derek Jeter, for instance, it will be worth more in excellent, clean condition, than if it was scratched, dirty, and clearly used. This is why you cannot have a single price for a Derek Jeter autographed baseball that simply applies to all of them. Things aren’t that simple.

Then, there is the memorabilia’s context. A good example would be a signed Michael Jordan jersey. One of the jerseys in this comparison is a 1993 pre-season game jersey. In that game, Jordan played for 11 minutes, facing the LA Clippers. The other jersey in this example was worn by Jordan during the NBA Finals, Game 5, facing the Lakers. In that game, Michael Jordan was named MVP and it was after this match that the 1990s Bulls’ dynasty started. Obviously, the second jersey will be far more valuable than the first, even though they are both jerseys worn and signed by the same person.

While all of this may sound highly complex, it is actually what makes collecting so much fun: the same autograph can mean many different things.